A city that is unfairly renowned only for its waterfalls, Niagara Falls is a dynamic city that has actually a lot to offer! We wrote down a few useful things to do for you to know before you travel to Niagara Falls in Canada.

Things to know before you travel to Niagara Falls in Canada

First of all, let me tell you more about the coolest things to do in Niagara Falls:

Take the opportunity to experience Niagara falls through an insane perspective; starting from the Canadian side, the zipline to the falls propels you above the thundering falls – you’ll feel like a bird soaring through the sky.

Climb aboard the Maid of the Mist, feel the mighty rush of the mist splashing up onto the decks, and hear the thundering roar of 600,000 gallons of water crashing down right in front of you. No other activity will get you this close to the bottom of the falls!
With a pink waterproof poncho keeping you dry (which doubles as a take-home souvenir), get ready to experience one of the most unforgettable moments of your life! Maid of the Mist is high atop any list of the best things to do in Niagara Falls. 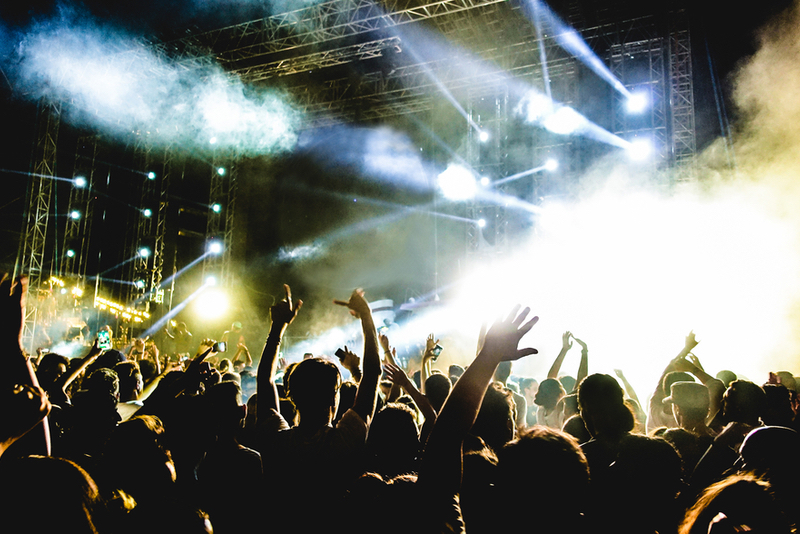 Overlooking the Niagara River gorge at 450 South 4th Street, Lewiston (on the American side), ArtPark is an organization that hosts cultural events and visual arts performances. During summer, offers an array of fantastic festivals to enjoy.

Who said visiting Niagara Falls was only about the falls?

Climb the hills on the Niagara Hornblower Funicular

The Niagara Hornblower Funicular is one of the earliest-built attractions in the greater Niagara Falls area. Despite its long history, it remains one of the most scenic and in-demand activities available!

A ride on the funicular paints views of a landscape rich in beauty, with the pleasantly surprising variety of terrains. It’s all part of a broader overview of the entire region and it’s a must-do for visitors of all ages!

Take a break at Riverside Patio

If you’re stomach’s starting to rumble but you simply can’t take your eyes off the cascading falls, then this restaurant is for you!

Take a break with a snack or opt for a well-deserved drink in the company of your friends – either way, you’ll be able to continue soaking in the stunning views.

If you enjoy history, make sure to save time for a visit to Old Fort Niagara. Located on the U.S. side of the falls, this 17th-century fort has changed hands between French, British and American troops. This site has seen action during numerous wars, including the American Revolution and the French and Indian War, making it the longest operational fort in North America. Today, the fort occupies one of the most scenic areas in western New York, overlooking both Lake Ontario and the Niagara River. Inside, you can explore underground gunpowder rooms, old army barracks and ancient cannons. If you’re looking for a more in-depth history, make sure to stop by the visitor center.

How to Travel from New York City to Niagara Falls

How Long Does It Take to Drive?

If you have a vehicle, the drive takes six and a half hours and passes through all of New Jersey and northern Pennsylvania before re-entering New York State and continuing up to Niagara Falls.

Niagara Falls State Park on the U.S. side of the border has four parking lots that are open 24 hours a day and seven days a week, which cost $10 to park for the day. However, on weekends and holidays they fill up quickly. If they’re full, there are paid parking lots around downtown Niagara Falls as well as metered street parking, all of which are just a short walk from the waterfall viewing points.

How Long Is the Train Ride?

The train may be one of the most relaxing ways to reach Niagara Falls from New York City, but it’s also the slowest and generally the most expensive. It’s a nearly nine-hour journey, so you’ll use up an entire day just sitting on the train, and with tickets starting at $68, you’ll likely spend more than taking the bus or even a plane. However, if you want to visit other Upstate New York destinations, such as Albany, Rochester, the Hudson River Wine Valley, or the Finger Lakes, the train passes through all of them en route to Niagara Falls.

Amtrak trains depart from the Moynihan Train Hall, the expansion to Penn Station that opened in January of 2021. The Niagara Falls Station is located two miles from downtown and the viewpoints to see the falls, and it’s easiest to use a cab or ride-sharing service to get there.

Best Places To Visit In Canada In 2021 That Will Leave You Spellbound!