Sixty years after Chrysler introduced the ability to drive without pressing the accelerator pedal, cruise control became standard equipment on most new models. Cruise control basically works as it did when it was first installed on the 1958 Chrysler Imperial, but modern electronics are increasingly perfecting the technology. Let’s find out Things to absolutely avoid when using cruise control and how to properly use it.

The main task is to maintain speed

The main job of cruise control is to maintain the speed at which the driver chooses, without having to keep his foot on the accelerator. Nearly all vehicles on the road today rely on an electronic control module – a computer – to track the vehicle’s speed and adjust it as needed to keep the selected speed regardless of speed. What is the slope of the ramp? 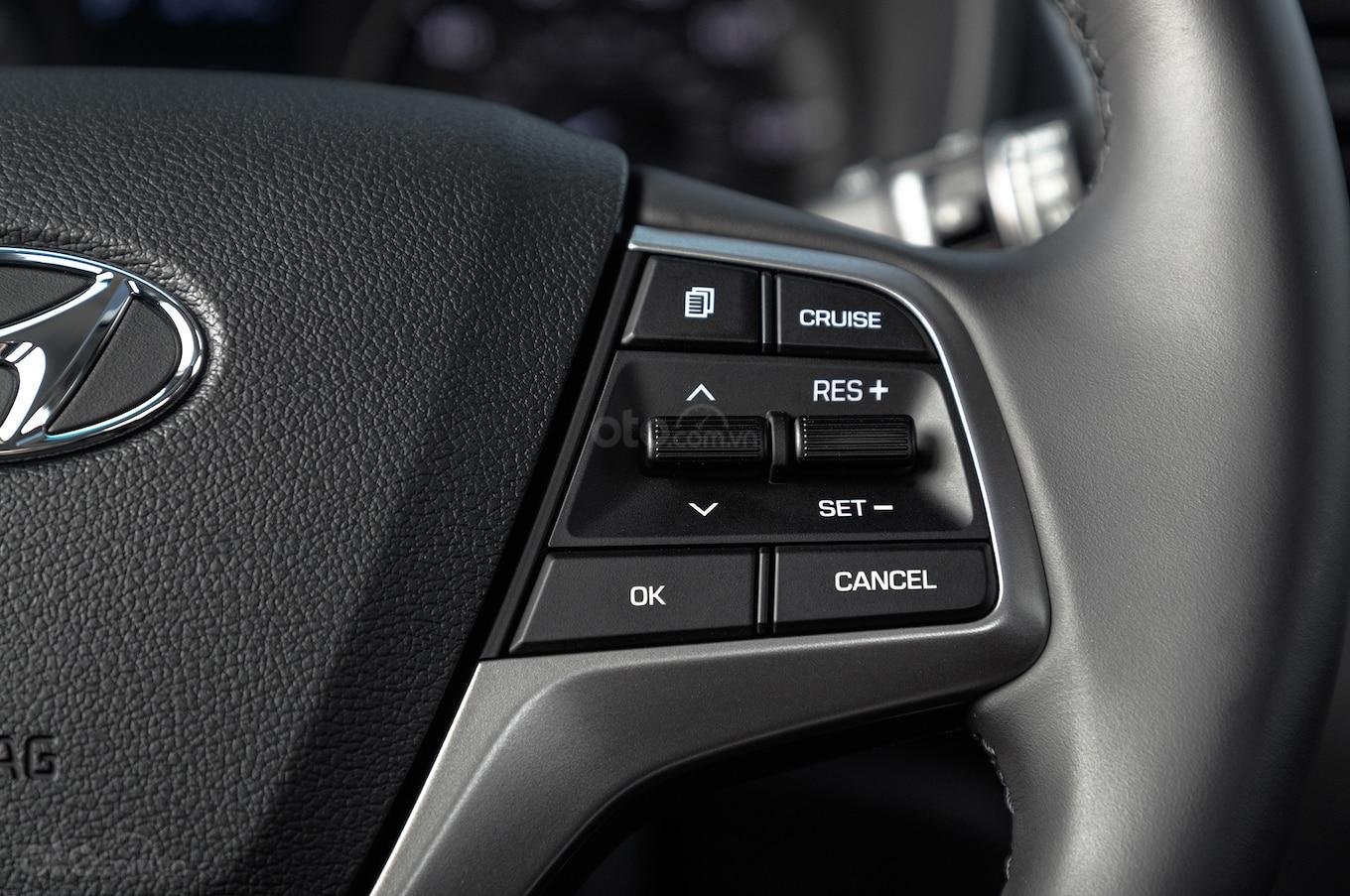 Drivers can activate cruise control with a lever at the steering column or several buttons on the steering wheel. The system will include an on – off button; a panel of buttons for choosing the speed the driver wants to maintain; and some buttons with the “+” and “-” sign to increase or decelerate after setting. A “cancel” cancel button will exit the system without completely turning it off, allowing the vehicle to continue advancing toward the curb. (For vehicles using cruise control on the steering column, it is necessary to move the lever to a certain “cancel” position to exit the system.) A function or “resume” button will return the car to the previously set speed. Braking or pressing the clutch at any time will help stop cruise control. If you need to overtake quickly, you can always override the maintained speed simply by depressing the accelerator. 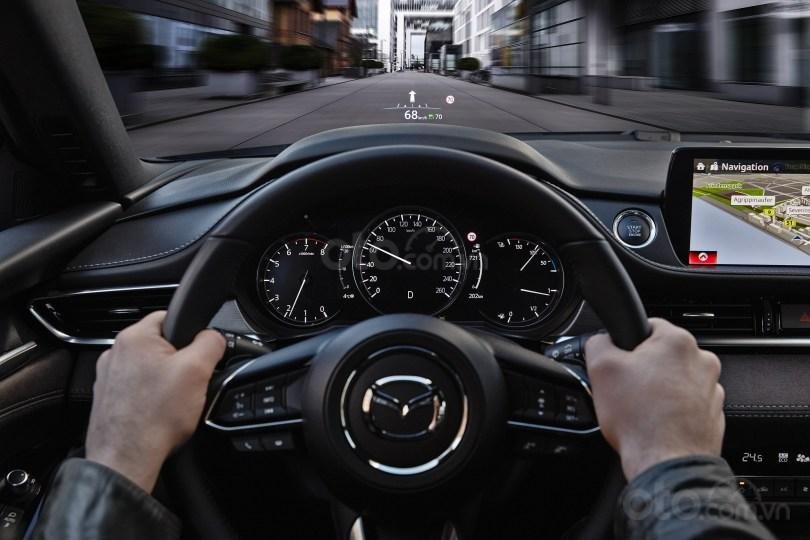 The adaptive system allows the user to adjust the distance to the vehicle in front but is programmed to maintain at least a safe minimum distance. Some systems even have the ability to brake and even stop completely in a traffic jam, and depending on the vehicle, can automatically accelerate without the driver pressing the gas pedal when traffic starts to move again.

Ultimately, the latest, most advanced cruise control systems, such as the Nissan ProPilot Assist, Subaru EyeSight and Audi Traffic Jam Assistant, are semi-automatic driving assistants that combine adaptive cruise control and lane keeping assist, which gently adjusts the steering wheel to keep the vehicle in the correct lane – although the driver can simply take their hands off the steering wheel for a few seconds before the alarm starts and turns itself off .

Most of these systems can also self-adjust in gentle curves. Some semi-autonomous systems, such as those from Tesla and Mercedes-Benz, can do more, including maneuvering the vehicle into an adjacent lane while keeping certain distances from other vehicles. 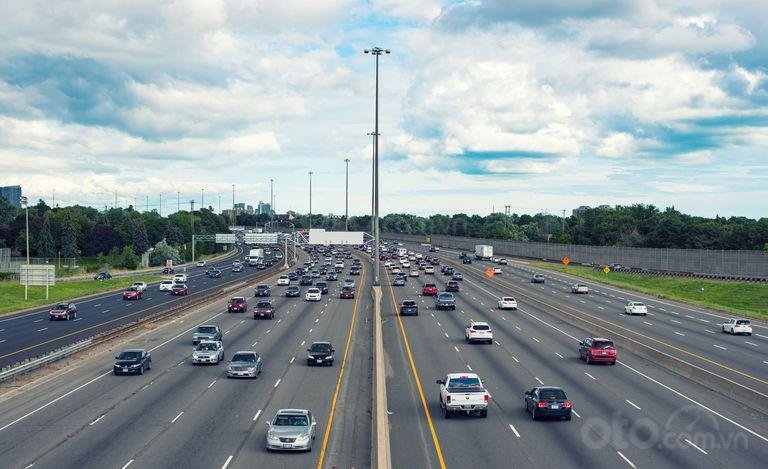 Always be alert and aware of the surrounding traffic, and always be ready to gain control of the brake or steering wheel in the event of an obstacle, inattentive driving, or in an emergency situation.

Think whether adaptive or semi-automatic cruise control systems are “stupid”. These systems are built by humans and can react unexpectedly in unforeseen circumstances. Rain, snow, and fog can obscure radar signals and confuse cameras or sensors, and can sometimes disable adaptive cruise control altogether. Just like conventional cruise control, with the advanced cruise control the driver must be ready to take full control at all times.

Cruise control is still best suited for use on highways and in clear traffic. If the vehicle uses normal cruise control (not adaptive), set an adequate distance from the vehicles ahead, and be ready to exit the system by braking or by pressing “cancel” when the vehicle approaches the vehicle. other or experiencing heavy traffic.

Do not use cruise control in slippery terrain conditions such as snow or icy or rain-flooded roads with deep puddles. Most cruise systems will try to maintain speed until the driver intervenes, and on slippery roads can cause the vehicle to lose traction momentarily, overturn and potentially cause ear damage. accident. Use cruise control as a simple labor-saving utility – but still need to be controlled – and drivers will be able to enjoy comfortable, safe rides.

Awesome Things To Do In Churchill Manitoba, Canada

Tips for new licensee driving in the rain – You should know

7 things to keep in mind to drive a smooth, efficient manual

Study in Canada at Ryerson University – An innovation education